The client needed to perform an iPhone and iPad refresh during the busy holiday season. Learn how Insight’s device deployment services helped.

Facts at a glance

The client needed to meet a critical deadline to refresh the iPhone and iPad devices used by its flight attendants across the globe.

Insight’s Connected Workforce solutions are a suite of end-user compute offerings designed to simplify IT management while improving connectivity and collaboration.

Keeping end-user devices up to date is key to maintaining a productive workforce and minimizing potential security threats. It also simplifies the integration process when new technologies emerge, allowing for faster innovation.

An international airline with more than 88,000 employees fully embraced this idea when it equipped all of its flight attendants with iPhone 6+ and iPad devices. But as the devices neared the end of their lifecycle, the company needed a way to deploy new devices on a global scale while minimizing costs.

The airline had been an Insight client for more than 15 years and had worked with us two years prior to complete a large-scale rollout of new infrastructure and equipment. The success of that project led the organization to contact us for a solution to procure and deploy new devices.

The company needed a way to deploy new devices on a global scale while minimizing costs.

After consulting with the client, our Connected Workforce team proposed replacing the iPhone 6+ with iPhone 8+ devices and leveraging Insight Managed Deployment services to handle global distribution. As part of this service, Insight’s dedicated Advanced Integration Lab would configure the new devices and kit them with cases, screen protectors and credit card readers to ensure they’d be ready to use upon receipt.

Planning for a fast turnaround

In the third week of October, while the project was still in the planning phase, the airline conducted a budgetary review and realized it would need to complete the deployment before the end of the year — much sooner than anticipated. In response, we engaged our warehouse, integration lab, sales operations, production scheduling and transportation teams to quickly develop a plan to meet the new deadline.

After shipment of the first several hundred iPhone devices, our technicians discovered a glitch. One of the airline’s crucial apps wasn’t compatible with the iOS version the client had selected and approved to be loaded onto the devices during configuration. After reaching out to the client to confirm the issue, we halted all deployment activities and immediately got to work looking for a solution.

We leveraged our partnership with Apple to verify the problem with its technicians as well. However, we learned the issue wouldn’t be fixed until the next iOS release — far too late to meet the client’s deadline. To avoid further delays, we worked with the client’s technical teams to develop a workaround. Once we arrived at a solution, we tested it extensively to ensure it would meet the airline’s needs before resuming deployment.

In the time it took to detect, confirm and resolve the issue, we lost only one week of production time — and saved the client from having to deal with a much bigger headache further down the road.

From 6 months to 6 weeks

A designated Insight project manager oversaw all aspects of the deployment, which occurred during the busy holiday season.

Because many workers are typically on vacation during this time, staffing posed another potential challenge. However, by carefully managing our resources, we were able to deliver all of the replacement devices on time. All domestic shipments were completed by the third week of December, and all international shipments were completed by the last week of December.

In total, we delivered more than 26,000 iPhone and more than 250 iPad devices. Completing a deployment of this size and scale can typically take four to six months — but Insight managed to do it in just six weeks.

Insight is continuing to deploy iPhone devices to the airline’s training locations at regular intervals to be issued to new flight attendants. When complete, this secondary deployment will total approximately 3,000 devices, at which time the airline will re-evaluate its ongoing needs.

In an effort to help the client further control and minimize costs, we worked with the airline to develop a battery replacement program. This will extend the lifecycle of the iPhone 6+ devices that were replaced and enable them to be put back into service.

Completing a deployment of this size and scale can typically take four to six months — but Insight managed to do it in just six weeks.

Insight will replace more than 20,000 batteries and repair any phones that have broken screens or other damage. We’re also in the process of enrolling approximately 72,000 of the client’s Apple devices into our break/fix program to facilitate repairs whenever devices become damaged or inoperable.

The combination of new and refreshed devices will help the airline ensure its flight attendants are equipped to deliver the very best customer experience, securely and efficiently. And, with Insight Managed Deployment services, the client can effectively manage its technology lifecycle — both now and into the future. 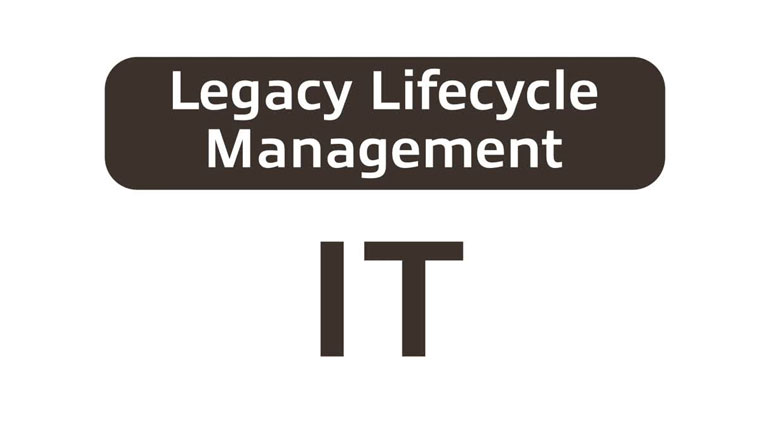 Video How to Optimize IT Resources With Insight 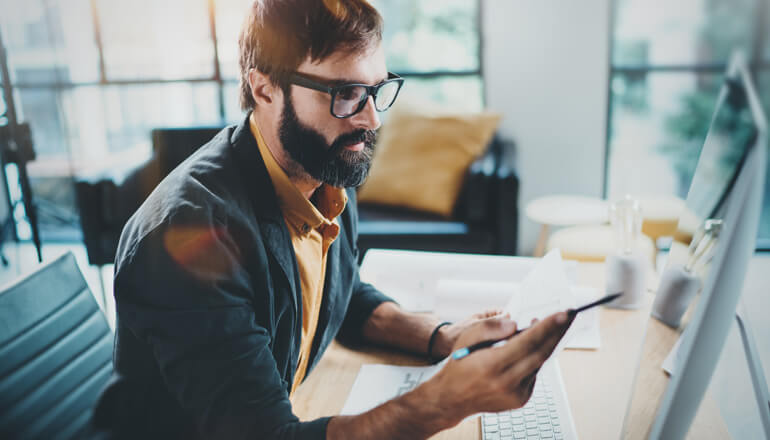 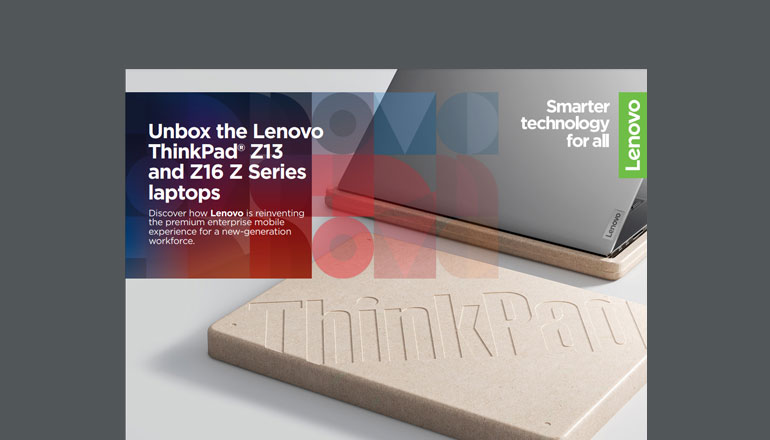 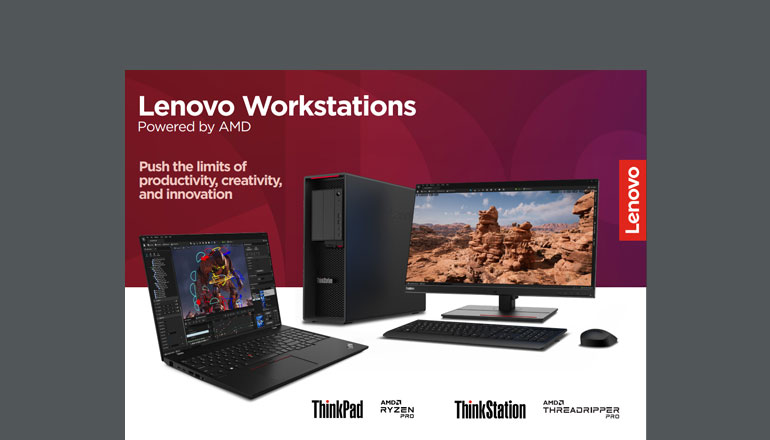