If you’re not using a virtualized, hyperconverged infrastructure, you’re throwing your money away.

That may seem like a bold statement, but in the long run, it’s absolutely true. While there is a growing trend in the number of organizations choosing to virtualize, there are still several misconceptions about virtualization preventing others from making the switch, leaving them trailing behind competitors, hobbled by a costly and outdated IT infrastructure. By the end of 2016, 1.4 zettabytes worth of traffic within data centers will stem from SDN and NFV functions. Software-defined networks separate the control and forwarding of data center traffic, while network function virtualization virtualizes a variety of network elements.

Virtualization technology is frequently equated to cloud computing, and even though the two can work hand in hand to increase agility and scalability, virtualization and cloud computing are not the same. There are even concerns that hyperconverged infrastructures are too difficult to manage or that they have security concerns. Nothing could be further from the truth, but understanding how virtualization works and how it can benefit your organization’s IT environment is the first step toward making crucial improvements to boost efficiency and support the growth of your business.

With traditional server architecture, each server has one operating system controlling its hardware. If the physical server goes down and you need to migrate its backup image to a different server, you could run into some problems. That’s because the operating system will expect to see the exact same hardware configuration when it boots up on the new server, creating some obvious limitations when it comes to migrating data. This can be especially problematic in an emergency recovery situation.

Another constraint of traditional server networks is that they’re often limited to running only one or a limited number of applications. In fact, most software vendors require that their applications be run on an isolated server, but there are some practical reasons for this as well. For instance, limiting the number of applications on the server makes it easier for software vendors to troubleshoot problems because it eliminates the possibility that their software conflicts with another application. It also prevents software platforms from competing for resources, which would potentially lower the efficiency of one or both applications.

As you might imagine, having your servers dedicated to one application each can result in a lot of inefficiencies and physical server sprawl. While one server might be working overtime to meet demand for a business-critical application that sees frequent use, the rest of your servers may only be using 10% of their available resources at a given time. In other words, these underutilized servers are mostly taking up space and collecting dust while still requiring the same care, energy and maintenance as the real workhorses. That’s where virtualization technology comes in.

Imagine if you could use 100% of the available resources on all of your network servers. Virtualization technology allows you to do just that.

Virtualization enables businesses to run smarter by boosting IT agility in a number of ways. This can be summed by three core benefits:

For example, virtual machines use only as much space as the data that’s stored within them, allowing for better utilization of fewer physical machines. Additionally, in an emergency recovery situation, rather than having to reconfigure physical servers and reinstall operating systems, you can simply restore virtual machine files. This allows you to speed and standardize the recovery process. But maximizing the benefits of a virtualized infrastructure requires a bit of planning and consideration when it comes to both your hardware and virtualization software — and that’s where hyperconvergance comes in.

While virtualization technology can significantly increase efficiency, hyperconverged infrastructure takes those benefits a step further. VMware offers a full suite of hyperconverged solutions that make management of a virtualized environment a breeze. Combined with hardware from Intel, your business can lead the pack.

Together, Intel architecture and VMware virtualization optimize resources by running compute and storage workloads on the same server node to keep storage resources freed up. They also allow you to pool and manage storage as a shared data store. Because the infrastructure is so easy to scale and automatically responds to changing demands, it provides fast deployment of new services and applications. This winning combination also offers enhanced security and intelligent virtual machine replication, placement and optimization.

Because organizations often have multiple sites, however, the test was also used to determine whether the environment could perform reliably during a site evacuation scenario. The testers found that they were able to migrate the primary site virtual machines to the backup site in just over eight minutes with no downtime.

The Principled Technologies report concluded that, “With these features and strengths, the VMware Validated Design SDDC [software-defined data center] is a proven solution that allows for efficient deployment of components and can help improve the reliability, flexibility and mobility of your multi-site environment.”

Virtualize your IT systems. Discover virtualization solutions that help you run smarter. 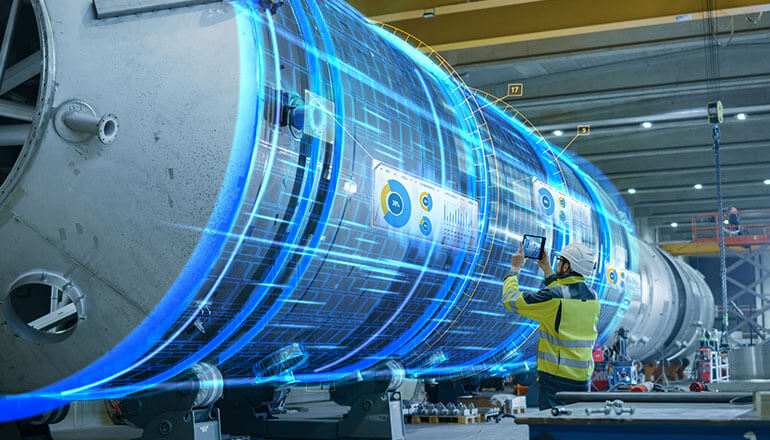 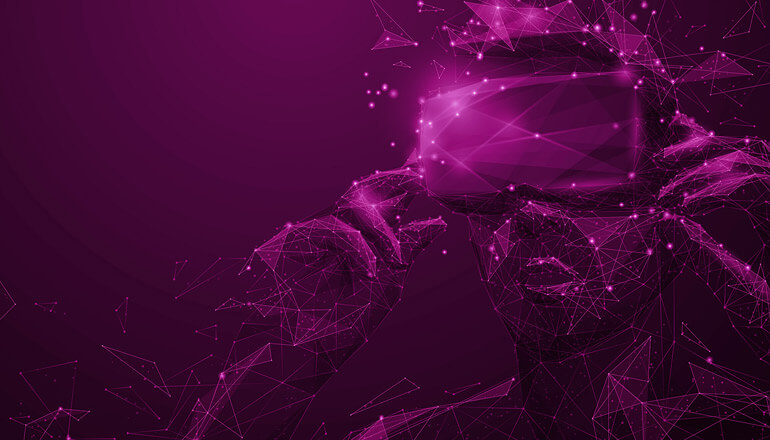 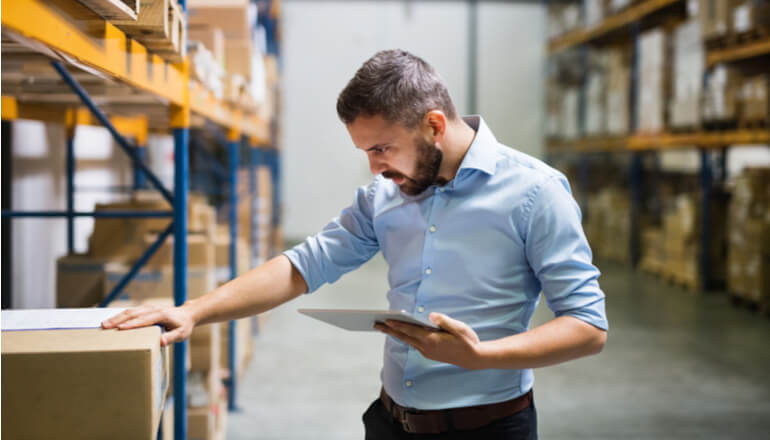 Google Cloud: An Answer to the Manufacturing CrisisArticle /11 Mar 2021 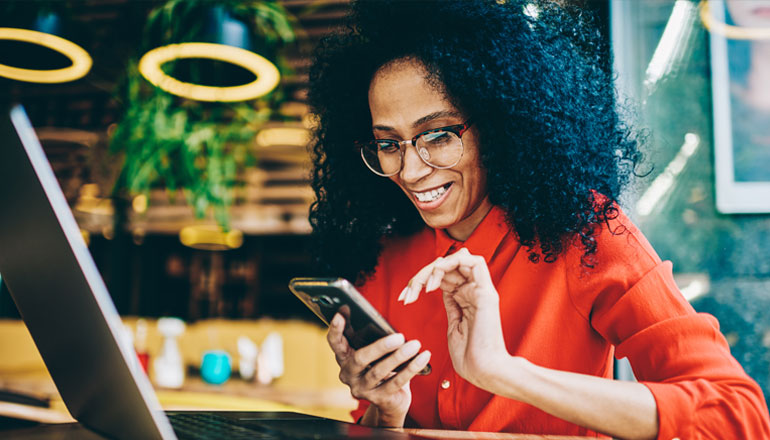 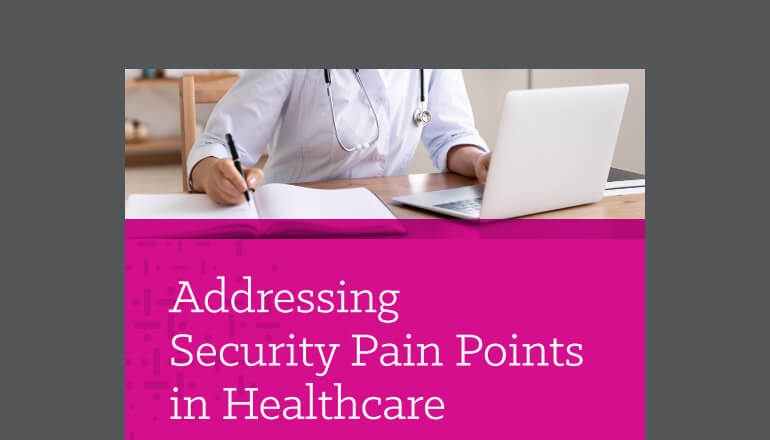 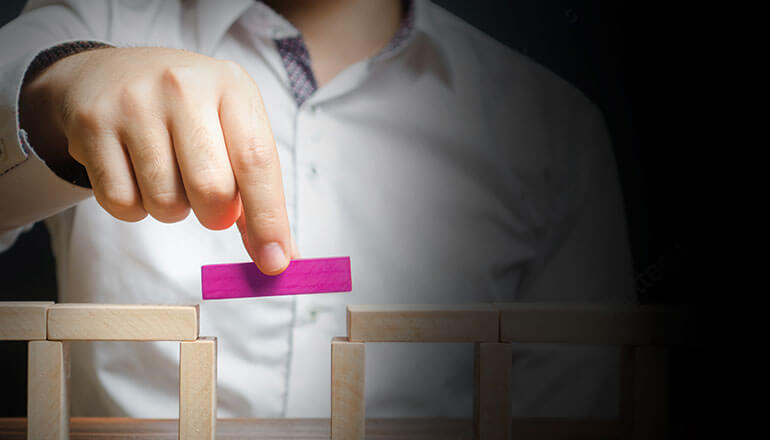 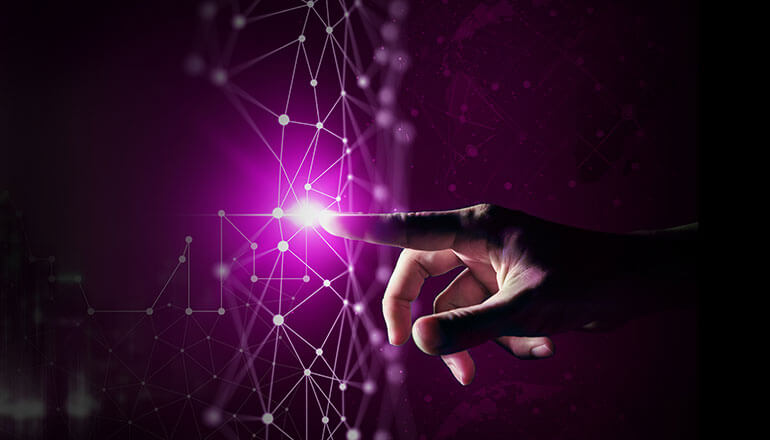